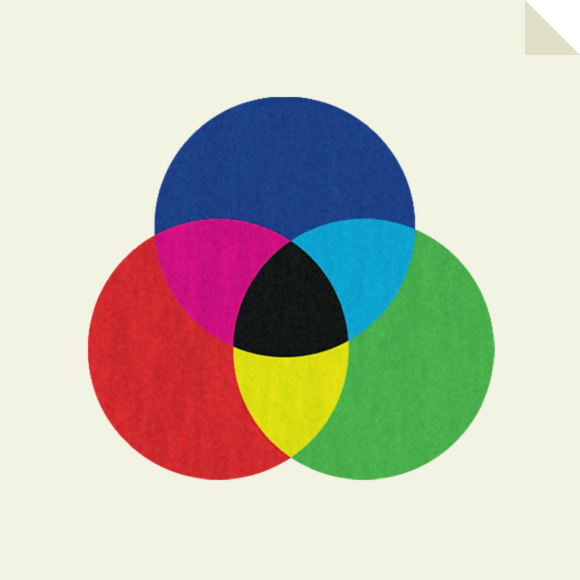 Publishers stand at the edge of a bright future.

Never before have so many opportunities existed to tell stories to so many people in truly meaningful ways. Whether on television or radio, in the print or digital arena, viewpoints are being offered up constantly—all vying for audience attention and trust. They all want to be the channel through which people encounter the world, and there are plenty of channels out there. Perhaps most exciting to me is the emergence of the latest evolution of the magazine.

The word magazine comes from the Arabic for “storehouse” or “to store up” and the modern connotation first appeared in the 17th century in the titles of books of information intended for certain groups of people. Early examples of niche publishing. Since then, magazines and other periodicals have pushed the boundaries of user-centric communication again and again. Titles like National Geographic, Popular Science, and Sports Illustrated have made an art of catering to a very specific segment of the population about a very specific subject. Some are personality based, some politically aligned, and some just express a point-of-view that forges a loyal readership through strong editorial voice and vision.

SPEAKING IN TONGUES
Those same points-of-view are now being delivered across an ever-broader range of media platforms to increasingly savvy and demanding audiences. These days, the name of the game is saying what you want to say in a way your listeners want to hear. Luckily, the potency of the tools to do this are scaling in proportion with the newest platforms. With most digital interactions, publishers can track if, when, and how users engage their content and get instantaneous feedback to what they did and did not like. An editor’s dream come true!

Last week, Time magazine announced their plans to begin charging readers a fee to access magazine content on their website. Mind you, this is the same content that is printed for sale at newsstands or delivery to your mailbox and also the same content that appears in their five-dollar iPad edition. This model assumes that the kinds of people who read Time only want to engage it on one fixed platform. People that read the print magazine wouldn’t be caught dead looking on the web for news and information. And the last place you’d find an internet user is holding an iPad. Huh? Not sure if this is laziness, lack of foresight, or desperation, but it seems to me that Time, Inc. is squandering a huge opportunity to publish their (still popular) channel on every platform their readers might want to engage it in a way that is distinct and compelling, as opposed to redundant, and uh—disappointing.

Imagine if publishers leveraged individual platforms to do what they do well. Dedicated apps on smart phones and tablets have very specific strengths, as do browsers in a PC environment. If the majority of a magazine’s readership want to receive a print edition, why not give them interactive features and video on your website and augmented photo edits and exclusive long-form articles on their tablets? If they love the browser edition, why not surprise them with a beautifully produced print publication every now and then? Publishers could include lush photography and supplemental author profiles or behind-the-scenes content to show their audience that the magazine’s stories transcend medium. And here’s the kicker: They could stop charging for every stinking platform. Magazines are known for their advertising prowess, so why not sell space to relevant advertisers or charge a one-time subscription fee to gain access to the channel? Deliver more than they expect, and they’ll keep them coming back to your magazine—regardless of platform.

PRINT AS OBJECT
There will always be people that want to own content in a tangible format. Whether we’re talking about your uncle who still collects LP’s, your brother’s impressive DVD collection, or your mom’s library of cookbooks, the human connection with our objects will persist. My encouragement to publishers would be to let your print-edition books become beautiful objects. Keepsakes. Perhaps even heirlooms. Enough with the crappy paperbacks and low-rent Twilight knockoffs. Release that rubbish for Kindle. Embrace the emerging seriousness of print. Part of the appeal of pixels is their transience, but ink should be permanent.

THE IRON IS HOT
So what’s the big deal? Computers have been around for ages right, so why now? One key reason: truly beautiful design has come to the screen. Resolutions are higher. Images are brighter. Text is crisper. Typography is—well—attainable. Whether designers are creating immersive experiences in the browser or sharing up-to-the-second news through a dedicated app, for the first time in history publishers can (and should) demand the same visual excellence on the screen that they’ve come to expect in print.

CONTENT IS (STILL) KING
Our magazines and periodicals are being delivered across a broad spectrum of platforms to wherever the audience may want to engage them with surprisingly consistent messaging. Publishers are intentionally putting ink on paper when they want it to last and they’re doing it beautifully. But what are they saying?

This is where that idea of “storehouse” comes into play. Maybe in the 1600’s it was enough to just compile a bunch of random stuff that was interesting only to a unique subculture, but these day’s that doesn’t quite pass muster. We, the readers, want curation. Believe me, if I could come up with a non-buzzword that was as strong, I would use it. I’ll say it again: Curation. Our storehouses must be showrooms. Editors and strategists should be perpetually reviewing what’s been said, what the readers thought about it, and how they can best be engaged tomorrow. Aside from the slick advertising and elegant design, there’s an intrinsically human reason Apple has already sold three-million of their shiny consumption devices. Publishers rejoice:

We want perspective. We want connections. We want magazines.

One Reply to “Towards A New Publishing”